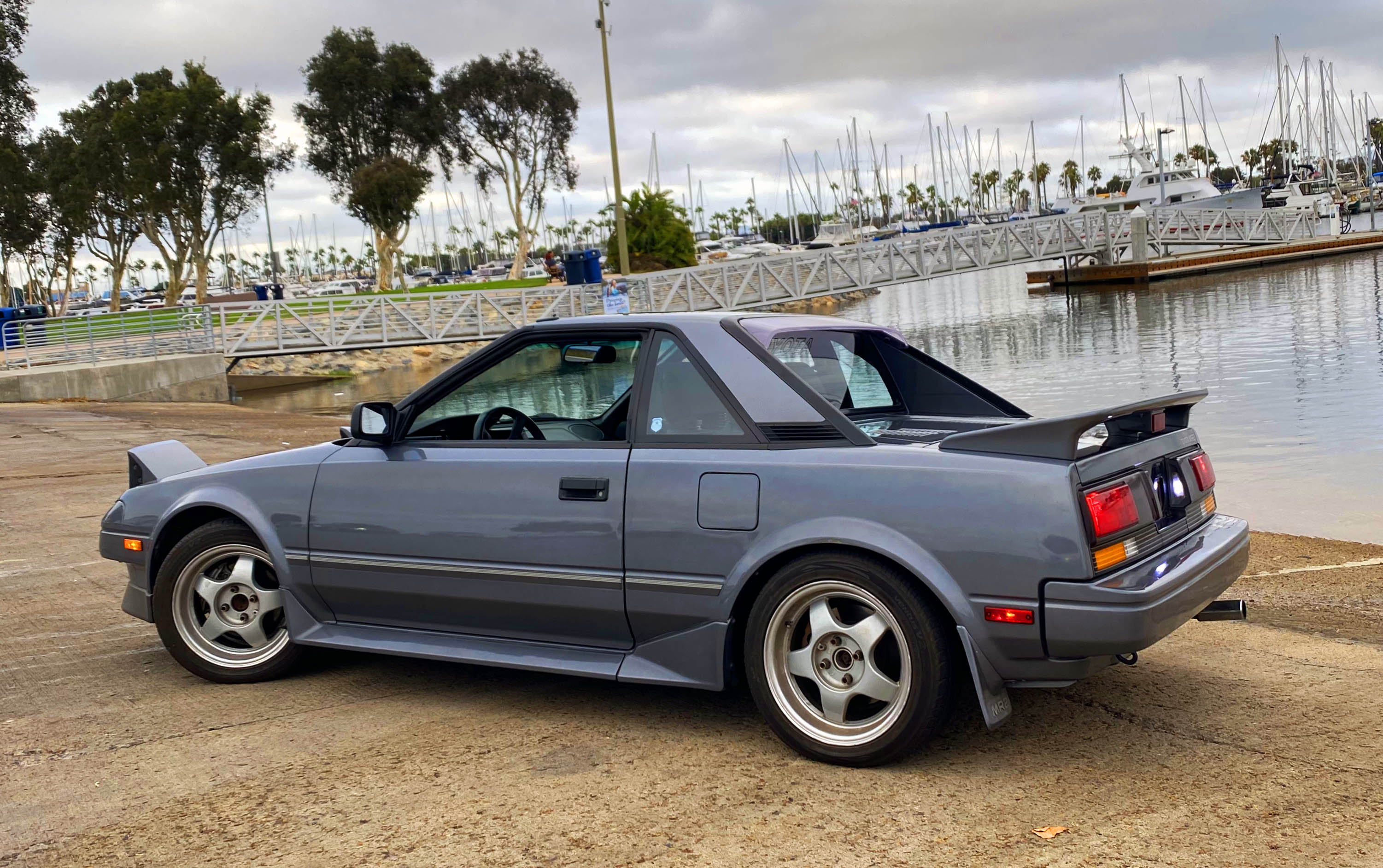 I've owned five, and I'm still here. They're really pretty docile little things if you drive with a bit of care, just a vague sense for weight transfer. Boxing an AW11 around is cracking an egg with a meat tenderizer anyway; if that's your style god bless and please do not buy my car for the benefit of you both.

The first time I nearly died in an AW11 I was 14 in Florida on family vacation. Crazy uncle Joe tells me to drive his to the 7-11 down the street, get him a newspaper, and spend the rest of a $10 on myself, bet. His one-room shack is on a narrow strip between a canal and the beach, and immediately past the driveway is a sketchy aluminum dock. Reverse in, revs up, clutch out, curb hopped, right rear dangling over dock’s edge, neighbors laughing to death, uncle not. I still can’t swim. 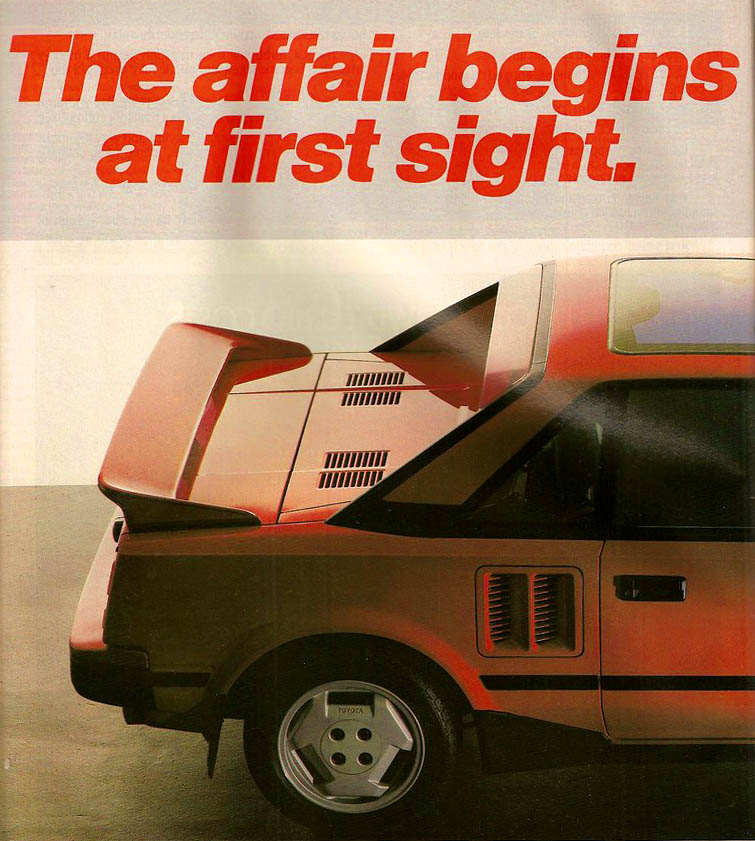 I sold that car shortly after, for which my dad called me an idiot. He pulled up in a nice ‘88 Supercharger a few days later, white over black leather with the embossed headrests. “This is ours, we co-own it. It’s faster than the red one was, and nicer. I’ll leave it here for a few days, then we can trade off. Go write me a check for $2500.” A quick argument with my wife and 10 minutes later dad is saying how much torque the 4A-GZE makes, which he thinks is best demonstrated by a 4th-2nd gear downshift on a tight off-ramp followed by a big boot of gas. Over the embankment, through a bougainvillea bush, down the embankment. Somehow we didn’t roll. 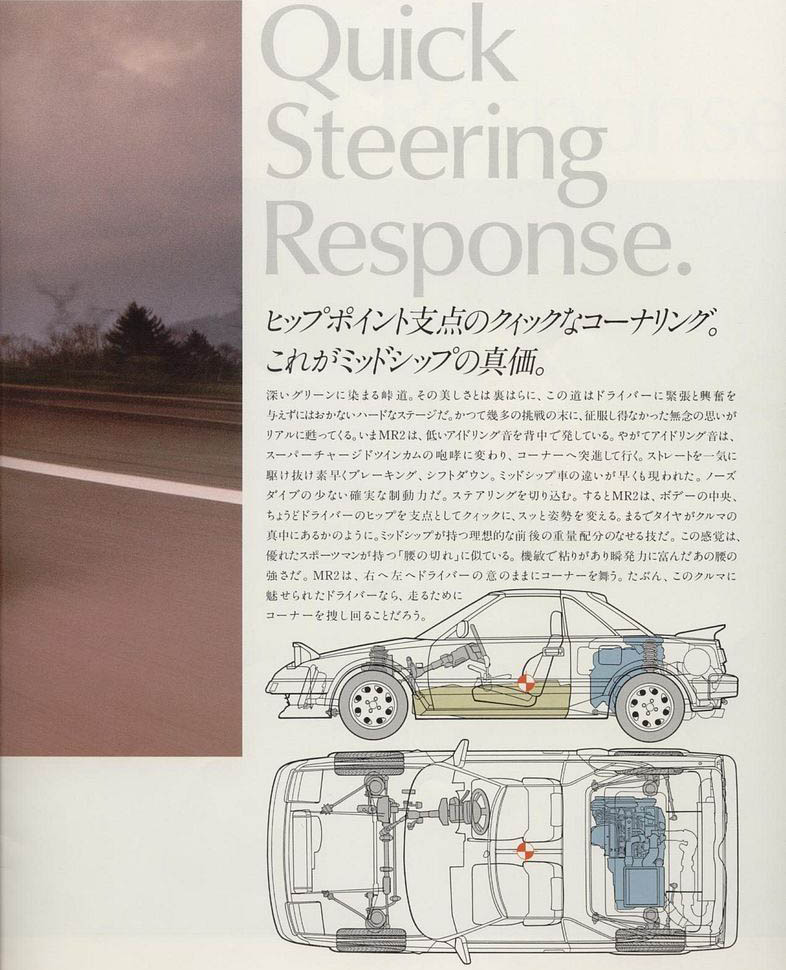 Dad sold that car without consulting me and bought an even cleaner ‘85 in sky blue with factory black gradient stripes on the hood and no wing. It never tried to kill me, but to be fair I never drove it more than a few miles. A few months later I bought back the ‘89 Super Red II T-top for a lot less, which is because the guy I sold it to had completely ruined it. Not 150 miles into our reunion it seized a rod bearing and spun me into oncoming traffic on a narrow road adjacent to a deep reservoir. No one hit us, we didn’t hit anything, and I didn’t quite drown.

Pants changed, new long block fitted, wife says, “let’s go for a night drive”. She’s at the wheel on a local set of twisties, fully committed to a long 2nd gear sweeper when a squirrel runs across the pop-ups’ faint yellow beam. She lifts hard, brakes hard, aaand we’re spinning 540 degrees. A few seconds’ silence, followed by five minutes of insane laughter. “Look, you avoided hitting that fire hydrant with my door by nearly a foot!” Docile, you said? Snap oversteer meme overblown, right? Yes, when there isn’t a ton of gravel spilled across a corner, hiding in the darkness. I went home and ordered Raybrigs overnight from Japan. 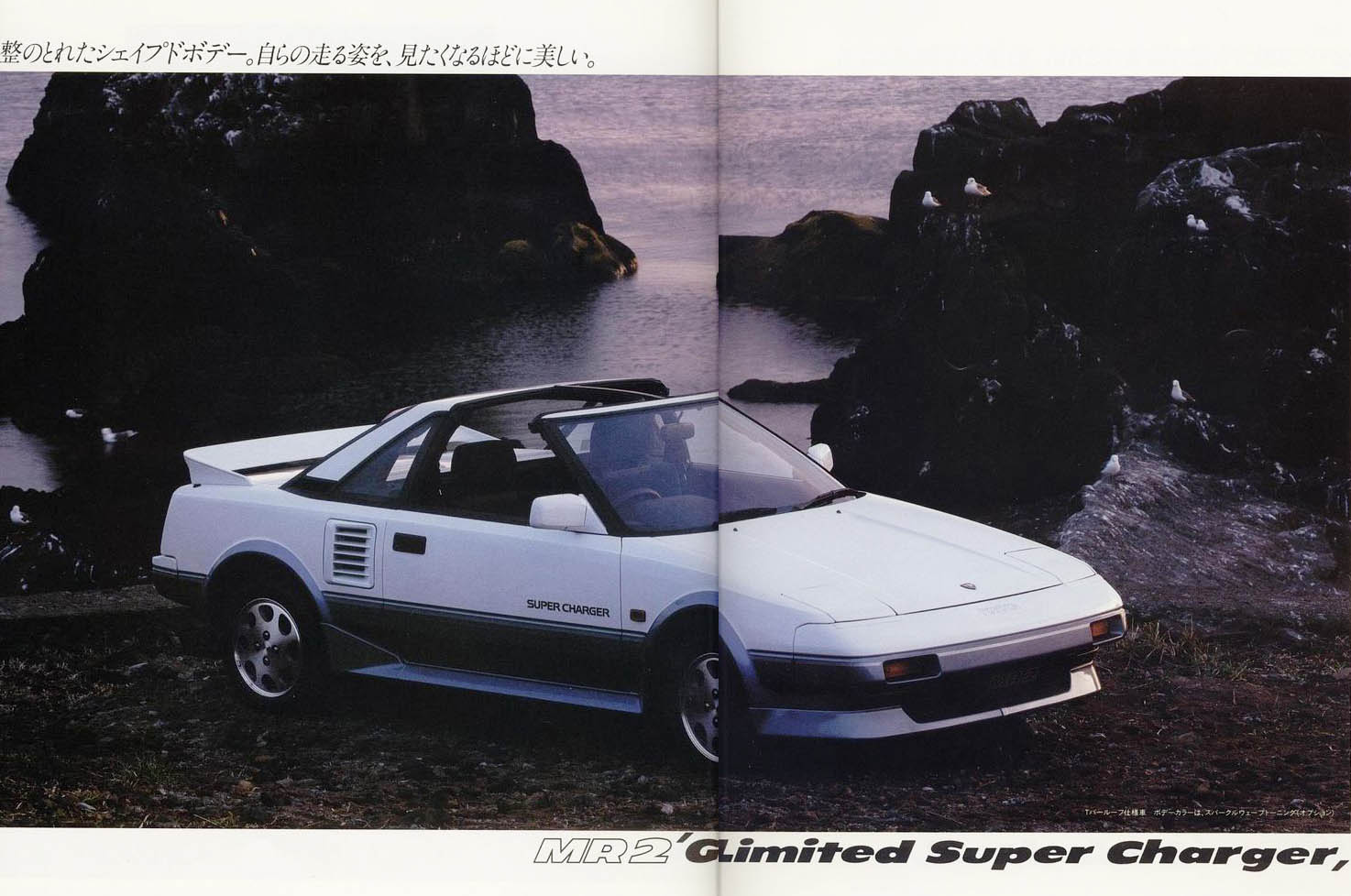 This one time I’m at the marina down the street shooting photos of it on the boat ramp, what for dramatic effect. Bro in bro-dozer launching bro-boat doesn’t know how to steer a trailer, and despite having 100’ of wide open ramp it’s not quite enough. I’ve got my back to him as I’m snapping away, and turn around just in time to not be hit on the head with a V6 Honda outboard. “STOPPPP!!!!”, I yell, so bro stops and his prop doesn’t quite smash through the A-pillar and windshield. You can see these photos in its RAD For Sale auction here. 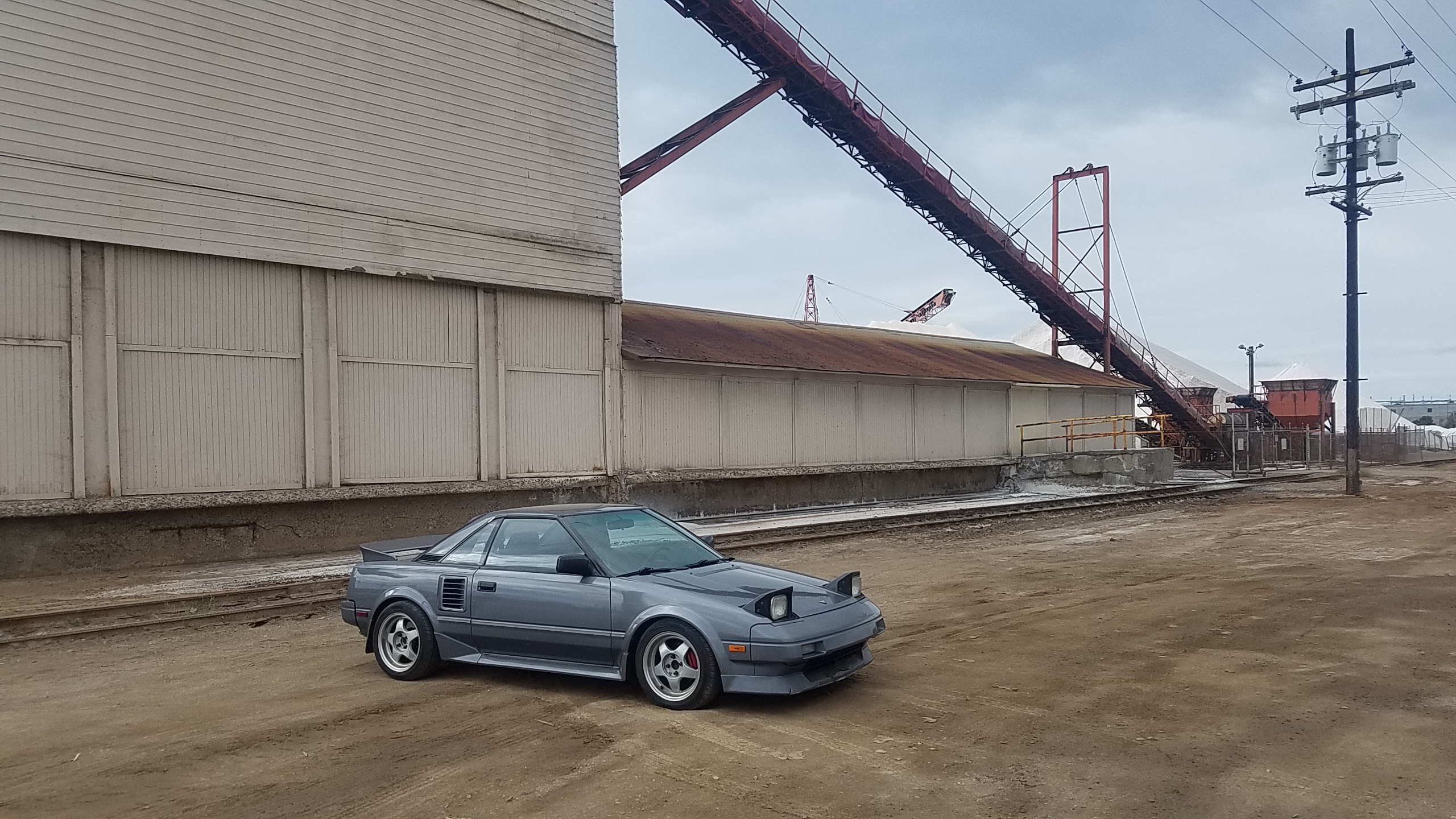 So that’s very nearly most of the times I almost died in/near an AW11. You might have noticed none of them were the cars' fault. Through it all, none of them ever let me down, left me stranded, or failed to do their job in any way. Each honed my technique and wrenching skills, brought me countless moments of pure, childlike driving joy, and immense pride of ownership. I’ve owned five, you see, and I’m still here.

And this one’s by far the best.