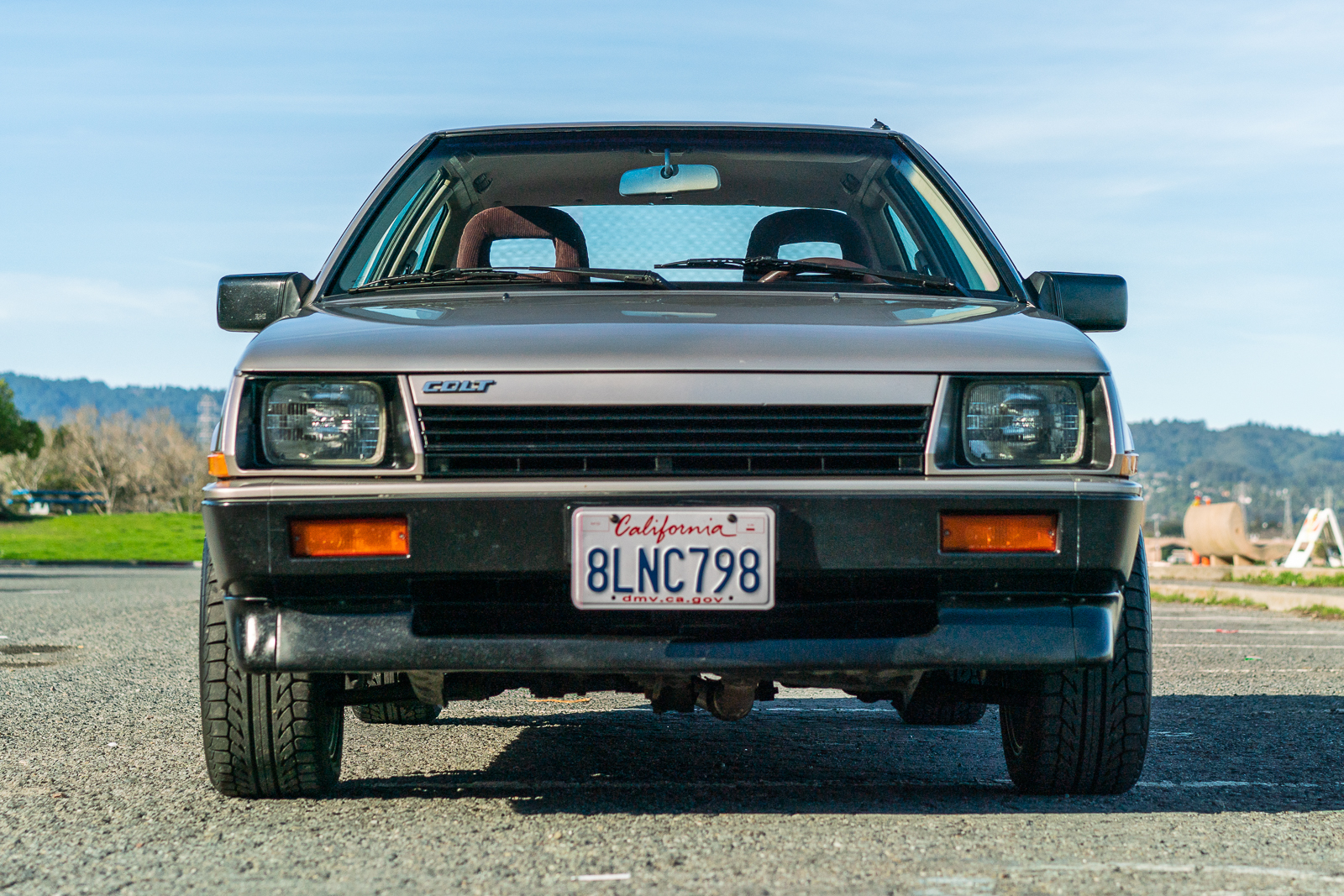 Walking into a crowded place and seeing a familiar face is a nearly euphoric experience. Human beings are conditioned to love familiarity. We thrive on consistency and are drawn to shapes, colors, and motifs that we’re familiar with. In the 1950s, automakers got a taste of how difficult it was to introduce a new brand or style into an already established market. National pride for domestic manufacturers was strong and foreign brands often incurred additional costs to get their products across the pond. 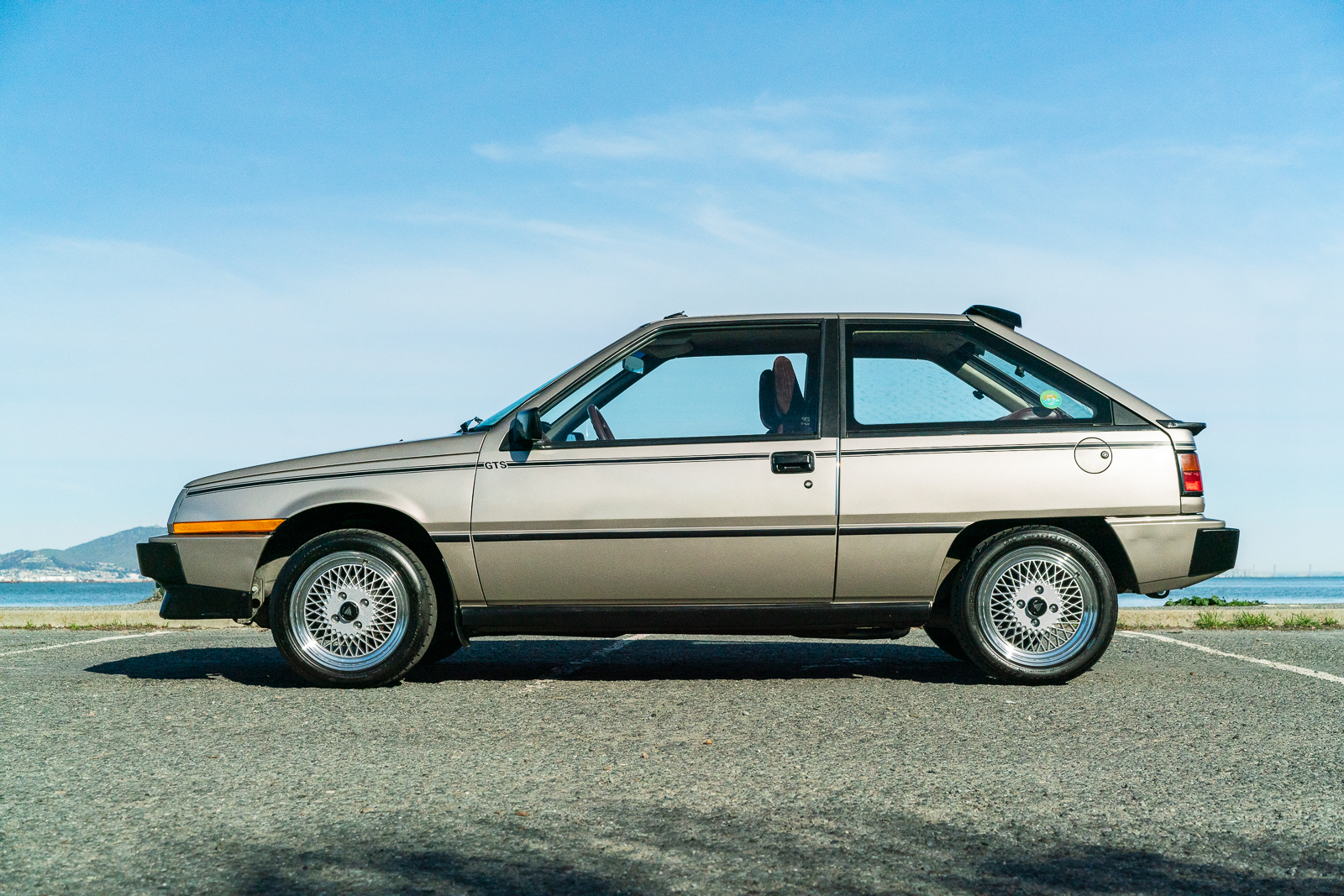 Development, manufacturing, and compliance to varying strict national safety standards are all financial burdens that ultimately add to a car’s bottom line. For an unestablished brand, these additional operations costs are capable of pushing their most budget friendly imports into uneconomical price brackets. These challenges prompted automakers around the globe to engage with each other and establish a creative solution. What we now commonly refer to as the “captive import”.

A captive import is a vehicle that’s been developed by a foreign automaker that’s then rebadged or redesigned in conjunction with a domestic automaker to round out their roster. Although captive imports are not historically successful by any measure, they’ve helped companies introduce brands into the notoriously difficult JDM and USDM markets. Without the opportunity to participate in a partnership with Dodge, Mitsubishi of America may not have existed. Dodge used the 1971-1994 Mitsubishi Colt to fill a segment of the market they didn’t previously occupy without bearing the brunt of the cost to develop a brand-new car. Companies have chosen to hide these origins to a varying degree. In one case, a simple rebadge of the Mitsubishi colt would suffice, while a full redesign was required for their rendition of the 3000gt, the Dodge Stealth.

If you’ve ever recognized that two brands have similar looking cars, you probably spotted a captive import… Let’s name a few: Geo Storm? Isuzu Gemini in Japan. Merkur XR4Ti? Ford Sierra in Europe. Toyota Cavalier? Chevrolet Cavalier in the U.S. Based on the numbers, most captive imports are economy cars, but occasionally the lineup calls for speed. That’s when the magic happens.

During a relatively successful run with the Colt, Dodge/Chrysler was looking for an opportunity to dive into the performance sector. Coincidentally, Mitsubishi had developed the Starion in 1982-- a box-flared, turbocharged, and slant-nosed competitor to Porsche’s 944 and Mazda’s FB and C RX-7. Dodge would then import the sporty coupe and rebadge it as the “Conquest” under its luxury brands Chrysler and Plymouth. Although its history may have been overshadowed by the pedigree of the aforementioned competitors, Mitsubishi made a great car. With similar body lines to the 944, the Starion was powered by a 2.6-liter turbocharged four-cylinder motor rated at approximately 160 hp and 180 lb-ft of torque. The car boasted four corner independent suspension as well as a litany of interior features that scream RAD. There was a time when Conquests and Starions littered track day events, but the attendance has since lingered due to the model lines discontinuation in 1989. Although two decades old, the Starion and Conquest namesake has started to gain recognition and is sure to draw a crowd at the next Radwood event for its clean body lines and obvious rarity. 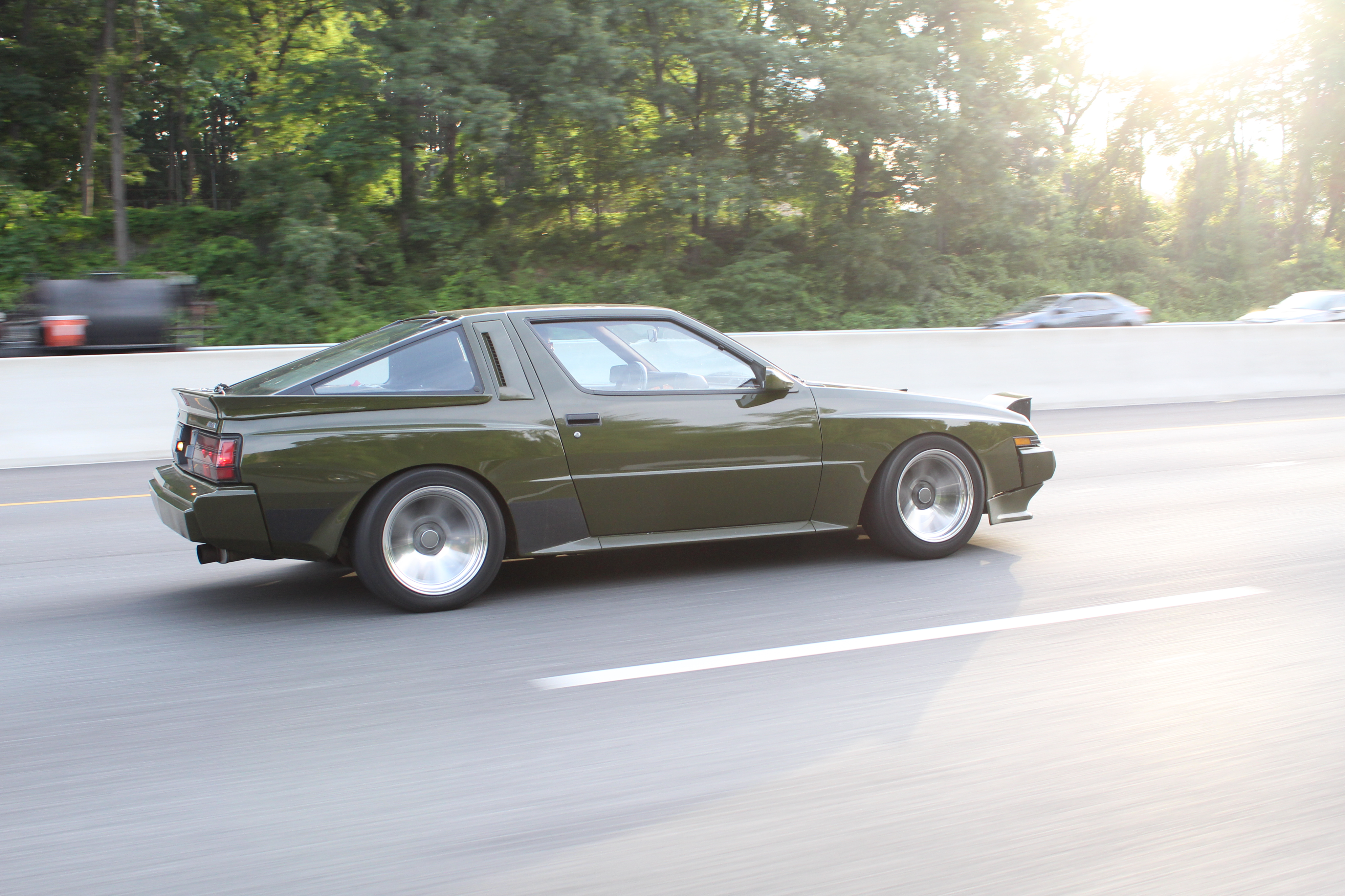 The captive import marketing strategy was not exclusively an American idea. Honda shared an interesting joint venture with Land Rover culminating in the “Crossroad”. This handsome failure exposed the stark differences between the two domestic markets who shared different ideas of a finished product.  Honda had allowed Land Rover to create the most unreliable (and only) v8 motor to ever wear the Honda badge, something that was entirely against the ethos of functionality that fueled their success in the Japanese market. Europe would see a resurgence of the brand Lancia entirely due to the captive importation of the Chrysler 300. The American success of the Chrysler 300 was only possible in part to a joint collaboration with then owners- Daimler Benz, who chose to base a good chunk of the chassis on their own W210 E-Class. The success of all automakers in the industry is largely dependent on each other. Parts manufacturers and even dealers cross the brand threshold to provide consumers with what they want.

While the true captive imports of the 80s and 90s have given way to what's now referred to as “brand collaborations” (see: Toyota 86 and Subaru FR-S, Mazda 2 and Ford Festiva or BMW’s Z4 and the current Supra) it’s still a piece of automotive history that remains equal parts odd and rad. Long live the captive import.